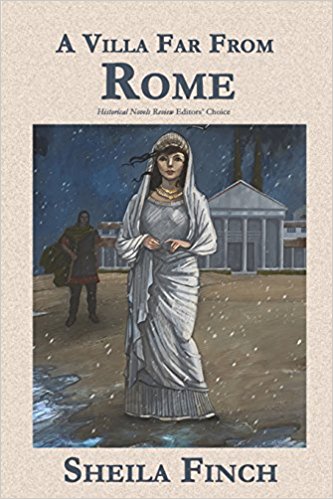 A Villa Far From Rome

The Guild was founded on Earth in the middle of the 22nd century after first contact with a race from somewhere in the Orion Arm of the Milky Way Galaxy. This alien visit was traumatic enough to bring the last holdouts into a united world government that made exploration and research of extra-solar space a priority. A few early linguists, neurolinguists, ethnographers and computer scientists established the Guild which then took over the responsibility for training xenolinguists to make first contact and to record alien languages in the field. Later, the Guild provided translation services for the expanding commerce and colonization of the following centuries.


The Two [most important] Laws of the Guild:
1. Never let emotion color the interface.
2. Never judge the message or its sender.